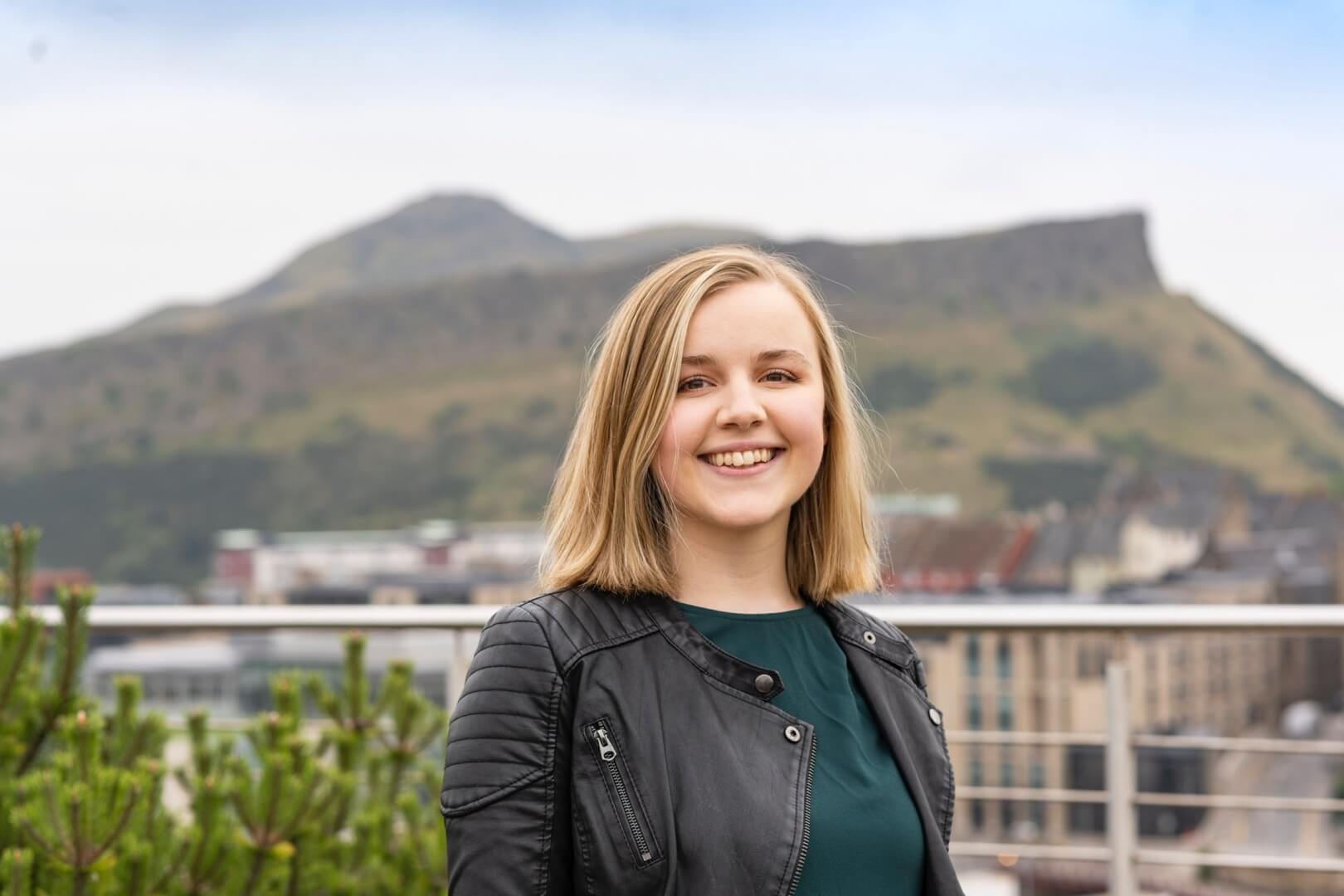 Monica Richardson from Forrit tells us why she is a passionate advocate of apprenticeships as one of the best ways to enjoy a career in digital tech.

Tell us about your career journey to date.

I joined Forrit in 2017 as an Apprentice Web Developer. Initially, I completed a Modern Apprenticeship in IT & Telecommunications, as well as 3 Microsoft Technology Associate (MTA) qualifications. I then became a Graduate Apprentice, studying part-time towards a degree in Software Development at Edinburgh Napier University. I graduated last October with First Class Honours.

Why do you love doing what you do?

While this is a technical role that involves designing, building and deploying software solutions, my job is more about working with people than tech. Like most developers, I love the feeling of finally getting my code to run after hours of debugging, but what I love more is using that code to make people’s lives easier and solve real world problems.

Why and how did you apply to become an apprentice?

Before I joined Forrit, I was doing a Modern Apprenticeship in Business Administration, having dropped out of a full-time Software Engineering undergraduate course. It was during this time that I discovered the many benefits of apprenticeships – hands-on learning whilst being surrounded by experienced mentors, earning a full-time salary whilst gaining qualifications and being in control of the pace of your own learning is invaluable. At the time, I didn’t know apprenticeships in software existed, so I was lucky that I met Forrit’s CEO, Peter Proud, who offered me the opportunity to become an apprentice at Forrit.

How did Forrit and an apprenticeship help you and your career?

Five years on, my apprenticeship has given me more than just qualifications. I’ve visited Microsoft’s headquarters in Redmond, spoken to MPs at the Scottish Parliament and Westminster, spoken to High School students around Scotland, written for The Scotsman and won a ScotlandIS Digital Technology Award. I’ve worked with incredibly talented people and built friendships and memories that will last a lifetime.

What advice would you give someone who is considering an apprenticeship as a career option?

My advice to anyone considering an apprenticeship as a career option is to go "for(r)it" – apologies for the pun – but be ready for a completely immersive learning experience. Whatever the subject of your apprenticeship, make sure it’s something you’re passionate about. Most of all, take full advantage of the many things an apprenticeship can offer that other routes can’t; experienced industry mentors, flexible learning and opportunities to mentor others – to name a few.

I’d say an apprenticeship is more than just a career option, it’s a journey. And for me, it’s been an adventure!